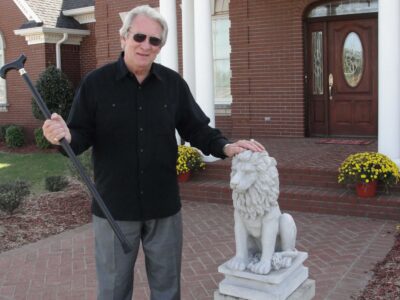 Representing Carlisle and beyond, he served in the legislature from 1973 until 2010 and sat on several state boards.

Editor’s note: State Sen. Bobby Glover, who died Wednesday at the age of 85, was an advocate for Lonoke County for decades. (See obituary on page 4.) When he was term limited in 2010, he found other ways to serve, including as a member of the state Board of Corrections. This interview with him was originally published in these pages […] 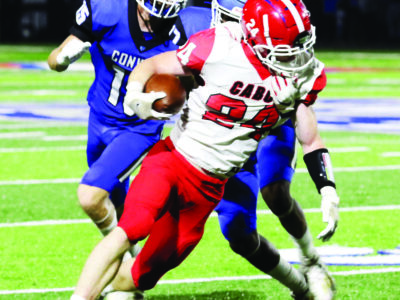 The Cabot Panthers dominated total yardage, time of possession and number of offensive plays, but they just barely held on for a 28-21 victory at Northside High on Friday in Fort Smith. The hosting Grizzlies stayed close with the help of four Panther turnovers, including one with 5:25 to go that gave Northside the ball while down seven points at […] 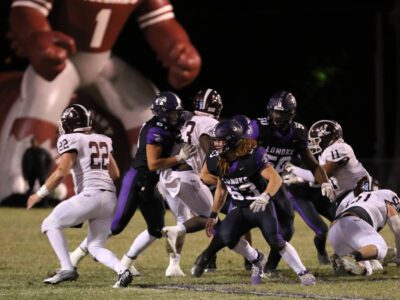 Stuttgart scores twice late to pull away from Lonoke for the conference championship.

In a battle for first place Friday night Lonoke stayed with Stuttgart until the last five minutes of the game when the Ricebirds hit for two scores, taking home the victory, 45-28. The game started slowly with the Ricebirds the only ones to score in the first quarter behind a Daniel Poole run. They doubled that 7-0 lead about midway […] 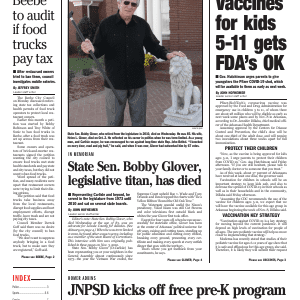