Unity Health-Jacksonville will hold a job fair from 9 a.m. to 1 p.m. Friday, at 1400 Braden St., as it prepares to open early next year. Apply and interview for several positions, including food and nutrition services, security, laboratory assistants, patient access representatives, radiology services, including mammography, RN and LPN. No appointment is necessary. People who complete an application at […]

The Jacksonville First Presbyterian Church, 1208 W. Main St., holds a free community lunch at 11:30 a.m. the first Sunday of each month to help the growing issue of food insecurity in the city. “Whether you and your family are experiencing food insecurity or not, please join us and get to know your neighbors so we can strengthen community bonds […]

Jackrabbits end season one touchdown short, and their defense struggled.

The season ended, on a wet and dreary Friday night, for the Lonoke Jackrabbits, as the Ashdown Panthers took them to the mat, 21-14. For Lonoke, it was an unusually sloppy game, with Quarterback Bradon Allen getting sacked multiple times, kicker Tom Boatright had one punt partially blocked, and another blocked for an Ashdown touchdown. The Jackrabbits had the better […]

NLR beats Ft. Smith in Round 1

Charging Wildcats will head to Bentonville on Friday and Cabot will host Bentonville West for Round 2.

North Little Rock defense scored twice in a 28-14 win, at home, in the first round of the 7A playoffs, against the Fort Smith Southside Mavericks. The Charging Wildcats’ first possession started at their 44-yard line. Quarterback Malachi Gober’s pass was tipped and intercepted by the Mavericks. They ran it to the NLR 46-yard line. The Charging Wildcats defense forced […] 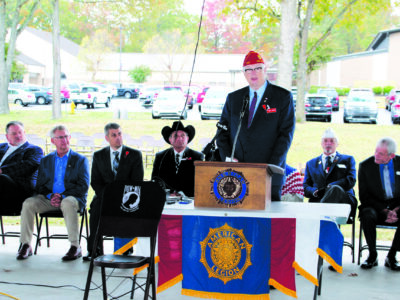 Lonoke will have runoff

On Dec. 6, Mayor Trae Reed will face Wayne McGee, who fell short of outright victory by a couple of dozen more votes.

Lonoke Mayor Trae Reed will be in a runoff Dec. 6 against former Mayor Wayne McGee. The Leader incorrectly reported that McGee beat Reed with enough votes to avoid a runoff. Not so. Jacksonville and Sherwood will also hold runoffs Dec. 6 to settle their mayoral races. Early voting will begin on Nov. 29. In the end, McGee had 617 […] 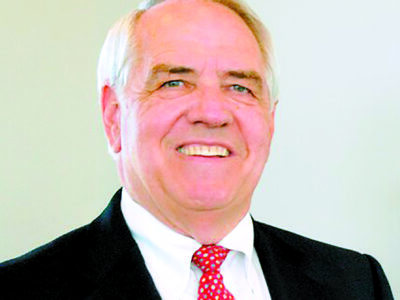 Jacksonville Chamber of Commerce president of economic development, Paul Harvel, has several new programs planned to increase the chamber’s membership and encourage business growth in the city. Harvel started the First Friday Breakfast at the Jacksonville chamber’s office to increase interest and participation with the chamber. It’s a monthly meeting Harvel developed, when he worked at the Fort Smith chamber […]

Report cards show schools in Arkansas, and in area, falling behind

State Department of Education resumes its letter-grade scoring system that ranks schools’ performance, and it is clear students are struggling.

For the first time since the Covid pandemic began, the state education department has issued letter grades for all public school based on the 2022 state exam performance and growth, graduation rates and other factors. This year marks the first time in three years that schools have received letter grades and the number of schools receiving A and B letter […] 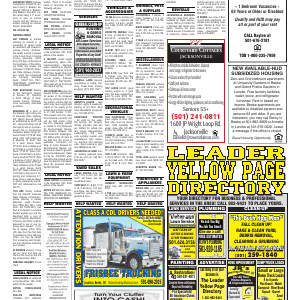